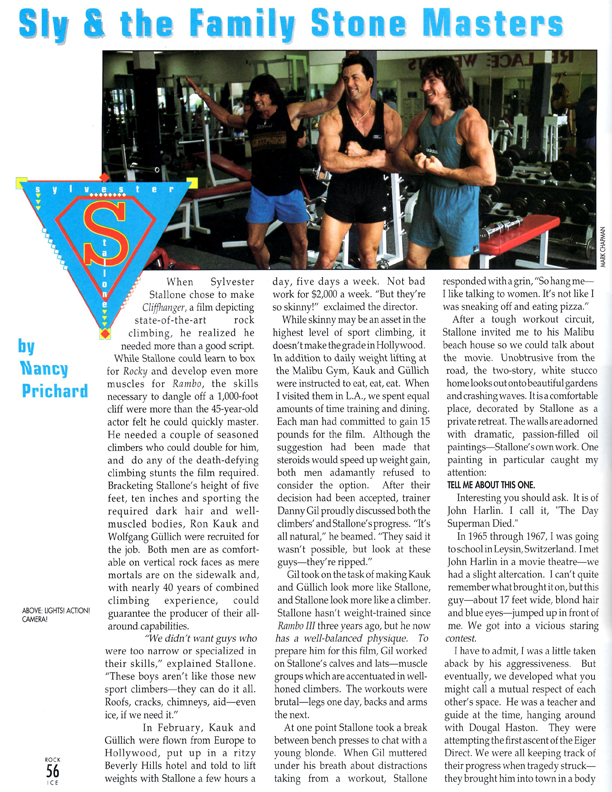 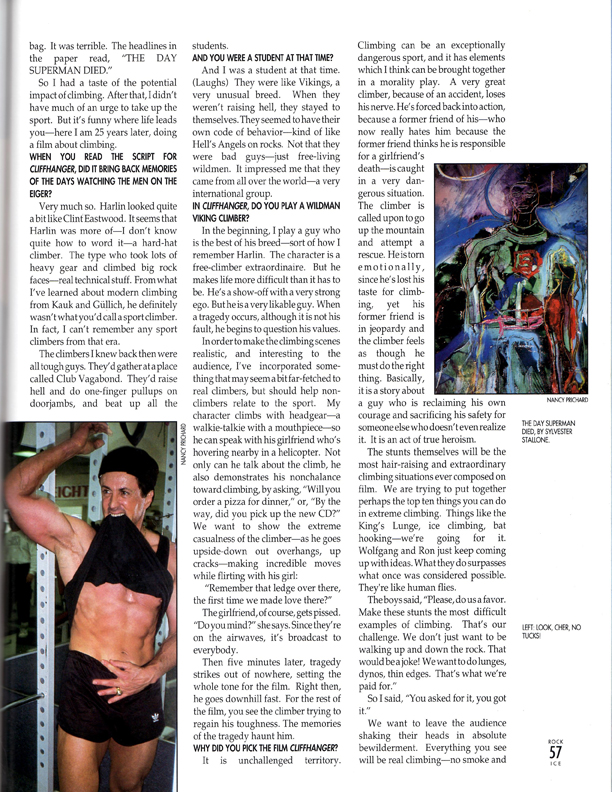 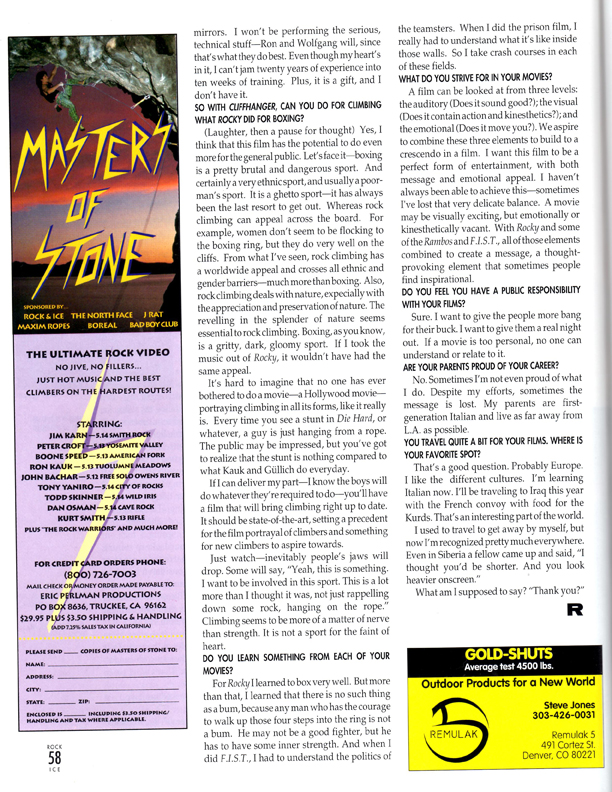 Posted by caesar at 7:17 AM No comments:

1988-89: Sport routes start being developed at Barns Bluff in Redwing. Up to this point there had been some top-rope activity and trad leads, but on a limited basis. Check out Barns Bluff on Mountain Project.

1991: The City of Redwing threatens to close climbing. At this point there are about 50 bolted sport routes. Postma, Dahlberg, Engel and others rally and keep it open. Climbers have a good standing with the city now.

1994: Willow River State park cave is discovered. A few sport routes got established as a “Feasibility Study”. At this point there is no climbing management plan at the park. Pick up the Willow River guidebook from Escape Climbing or check out Willow River on Mountain Project.

1996: Willow River officials discover the climbing activity and shut things down. At this point there were 5 amazing sport routes on the super steep cave.

1996-97: Engel, Bjork, Pagle and others negotiate with the Park and state to re-open climbing in the park. Engel worked with the Access Fund and procured a $2500 grant for a parking lot. Because of the on-going negotiations and unclear direction at the park, the park officials returned the grant to the Access fund

SPRING 1997: park management was changed and the new superintendent, Lenore Schroeder was willing to open climbing up on a limited basis. There were restricted hours, but we got to climb and develop more routes.

1998: Seeing no down side to climbing Lenore opens the hours up completely

1999: Lenore moves on and the new park superintendent at shuts things down to the original restricted hours and climbing is only allowed on the north side of the river.

2001: Jeff’s World discovered in the Canadian wilderness and starts getting developed. Check out Jeff’s World on Mountain Project.

2004: Engel, Beltrante, Vavrika and others start working with City of Sandstone to legitimize rock and ice climbing in Robinson park. Check out Robinson Park on Mountain Project.

2005: Beltrante, Vavrika, and other have the first annual Ice Climbing Festival at Robinson Park.

2006: Climbing Management Plan for Robinson Park finalized and climbing is an official use of the park. Bolted sport routes start to get developed.

2008: Engel contacts Eldon Johnson and works out arrangements for allowing bouldering on his land in Sandstone across the river from Robinson Park

2010: Engel and MCA start working with City of Sandstone to setup an official Ice Park. Fall of 2010 the City of Sandstone installed a water hydrant by the ice climbing cliffs and the MCA installed an ice farming infrastructure. Now Ice in the park is plentiful! Check out Sandstone Ice Park on Facebook.

CURRENT: Engel and MCA submitted a proposal to add Banning State Park to the list of Minnesota state parks that allow climbing. There is a crazy amount of bouldering potential at Banning. Also in the works is a proposal to Voyager National park to allow sport routes on a very limited basis. Using Acadia NP as a model for the management plan. Initial response from Park law enforcement is promising.
Posted by caesar at 7:37 AM 1 comment: