Save Sandstone chalkbags & chalkbuckets are for sale at the Co-op. They'll sell out fast, so get yours now! If there's any left, we'll have them at the Save Sandstone Festival.

* All proceeds goto Save Sandstone. 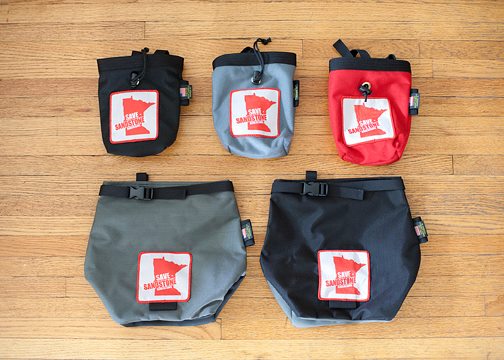 Posted by caesar at 3:22 PM No comments:

Got you with the tag line, didn't I.

You are cordially invited to the Co-Op Deep Clean.

Upon completion of cleaning we'll have some refreshments and food.  Mark your calendar.  Please RSVP so I can have an idea who will be there.  And if I must get on my hands and knees to beg and plead, I will do it.  But I need your help!

Good luck.  We're all counting on you.

*Obviously, we cannot serve to minors.  Must be 21 to drink beer.  But you can still help clean and eat pizza and chug Mt. Dew.
Posted by caesar at 7:08 PM No comments: 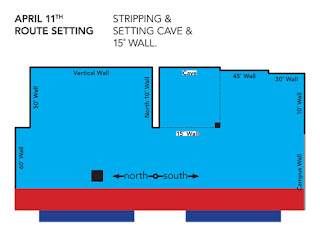 We will be stripping/setting Thursday April 11th & 18th from 5:30p to 10p. The first setting night, we'll work on the cave & 15 degree walls. Remember, we strip/set going clockwise...60 to 50, vertical, north 10, etc. Certified setters can go ahead and backfill the walls we've already set. We will try our best not to remove any new problems set ahead of the rotation.

Zacharey Morris & MNCC
Posted by caesar at 1:29 PM No comments: 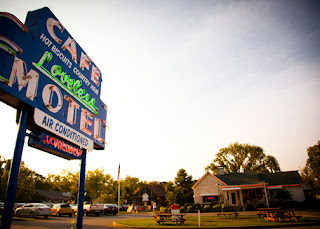 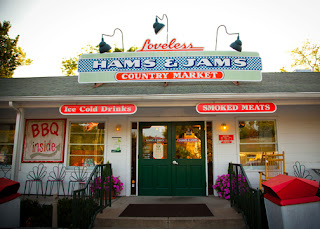 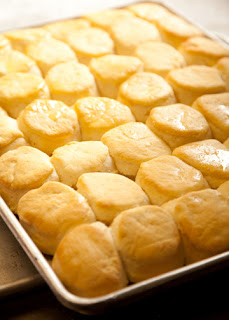 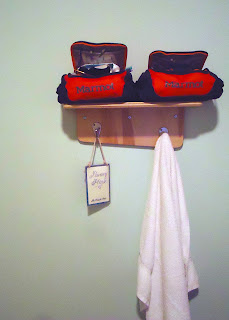 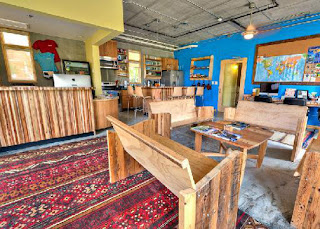 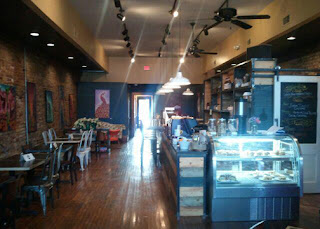 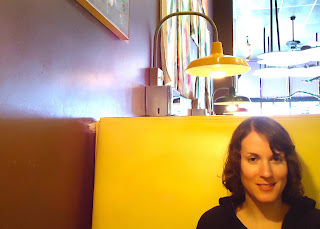 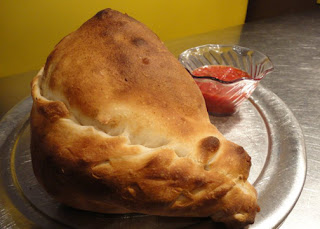 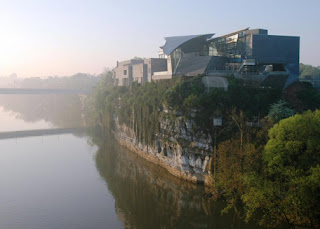 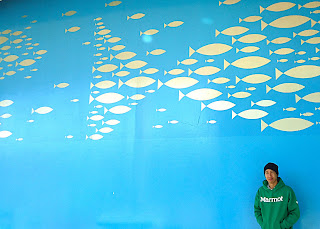 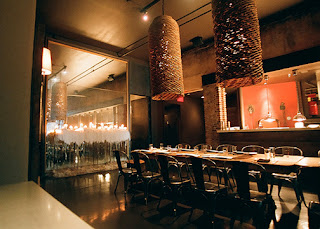 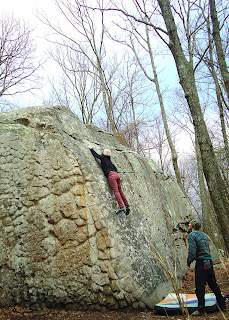 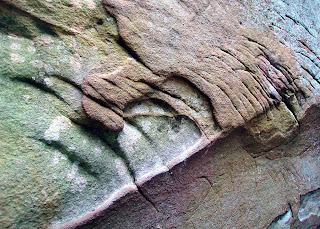 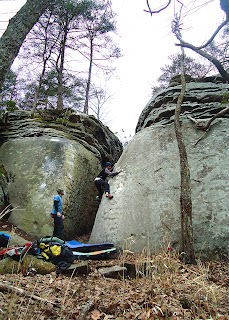 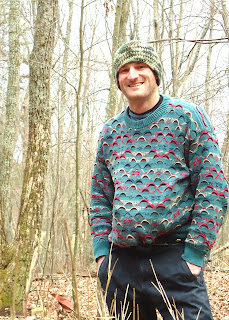 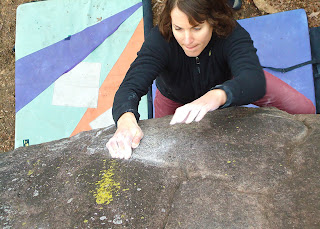 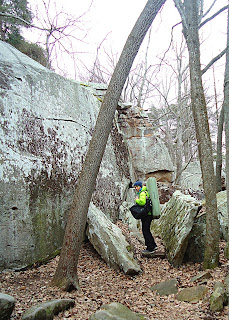 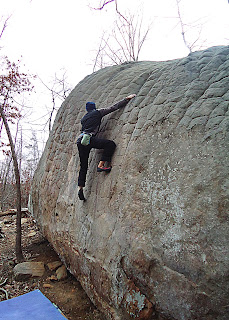 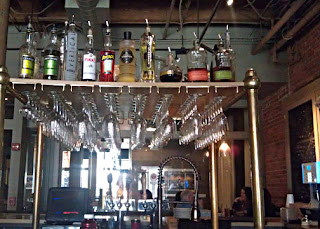 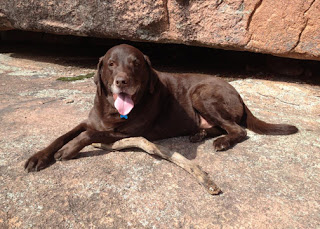 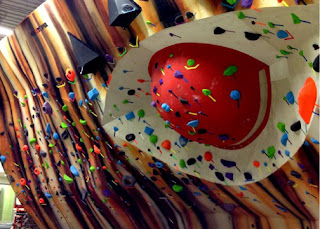 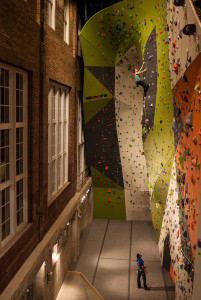 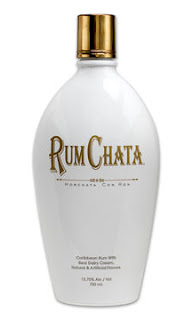 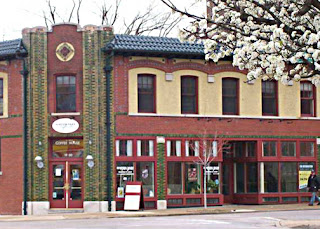 Posted by caesar at 6:47 AM No comments: 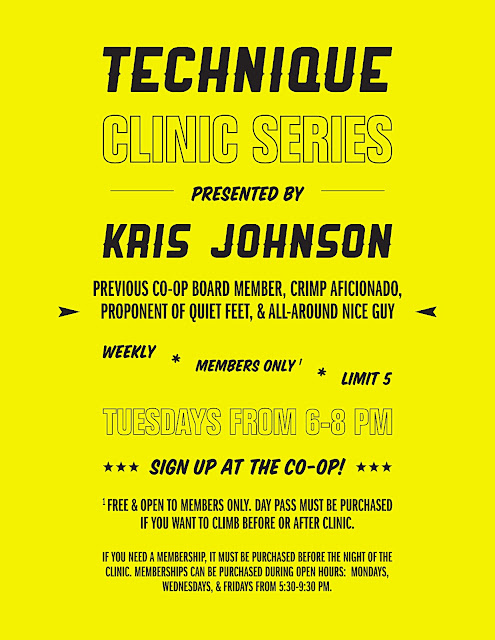 Posted by caesar at 2:18 PM No comments:

See you there!
Posted by caesar at 2:24 PM No comments:

BONUS
Members can purchase a Co-op t-shirt for $10 (Limit one per person. Promotional rate is valid during All Member Meeting ONLY; normally $15 for Members, $20 for Non-Members). MNCC members will also receive a FREE Day Pass card.

BOARD SEAT ELECTION ( 5 MIN )
There are five seats up for re-election this year. The Board recommends the re-election of the current board
members. Anyone wishing to be put forward for consideration as a candidate should send notification via email to info@mnclimbingcoop.com.

MEMBERS RIGHTS & RESPONSIBILITIES (5 MIN)
Answers to some of the most common questions.

HOW TO GIVE FEEDBACK & SUGGESTIONS TO THE BOARD (5 MIN)

MEMBERS OUTREACH & SOCIAL ( 45 MIN)
Meet with board members & other Co-op members. Climb until your hands fall off!
Posted by caesar at 8:54 AM No comments: